I was imagining the intricacies involved in constructing an airplane.  These devices are equipped with the necessary mechanisms for flight!

A few hours earlier I decided to take a very brisk walk to one of my favorite areas.  I checked the estimated time for sunset and I had about twenty minutes of daylight left.  Motivated to beat "nature's clock"  I raced out of the house armed with my phone and camera.

The sun was setting and as I got closer to the park I could hear the noisy cries of the ducks wading on the pond.  The park lights were on, these lights, together with the last visible rays of the sun, created an interesting sparkle of color on the shimmering pond.

Not much happening, I thought, but it is peaceful.  Just then a group of ducks took off, up and away from the other ducks wading on the pond.  I watched them effortlessly fly up together, soaring above the water, the trees and forming themselves into a familiar V shape as they pressed into the sky.  Now that was interesting to watch.  A few other groups of ducks seemingly decided to leave in a similar manner taking off easily and seamlessly....Take off, came to mind...... 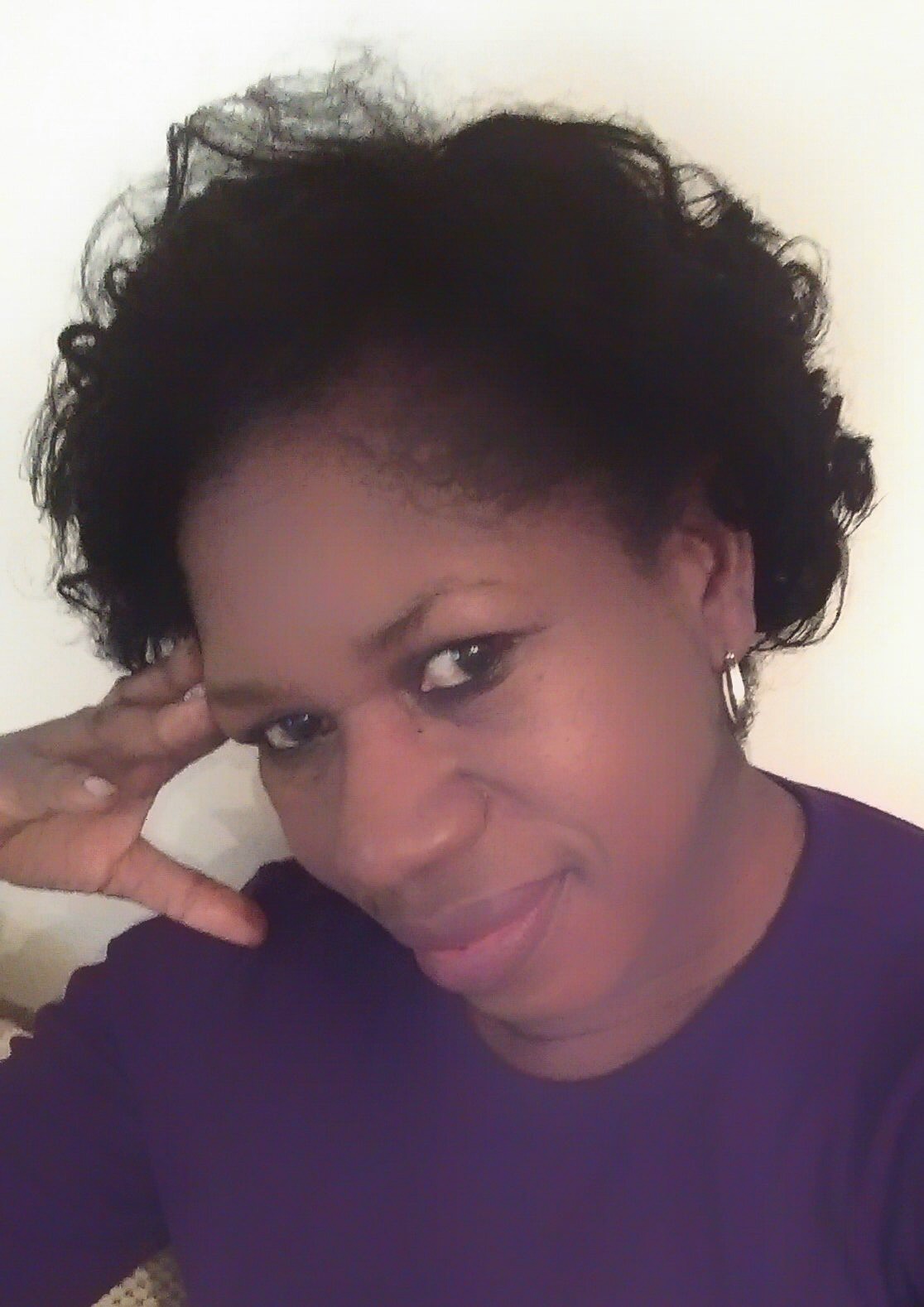